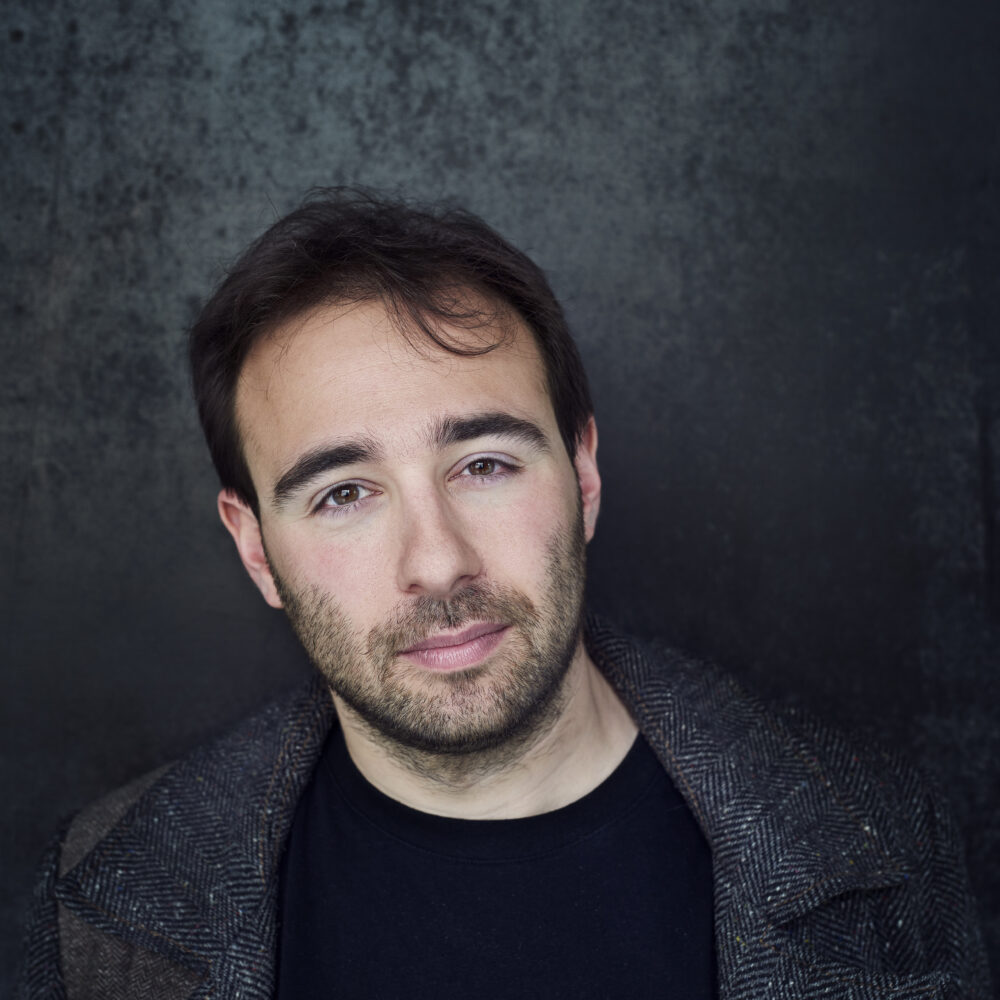 YASCHA MOUNK is a writer, academic and public speaker known for his work on the rise of populism and the crisis of liberal democracy.

Born in Germany to Polish parents, Yascha received his BA in History from Trinity College, Cambridge, and his PhD in Government from Harvard University. He is now an Associate Professor of the Practice of International Affairs at Johns Hopkins University, where he holds appointments in both the School of Advanced International Studies and the Agora Institute. Yascha is also a Contributing Editor at The Atlantic, a Senior Fellow at the Council on Foreign Relations, and the Founder of Persuasion.

Yascha has written three books: Stranger in My Own Country – A Jewish Family in Modern Germany, a memoir about Germany’s fraught attempts to deal with its past; The Age of Responsibility – Luck, Choice and the Welfare State, which argues that a growing obsession with the concept of individual responsibility has transformed western welfare states; and The People versus Democracy – Why Our Freedom Is in Danger and How to Save It, which explains the causes of the populist rise and investigates how to renew liberal democracy. His latest book has been translated into eleven languages, and hailed as one of 2018’s Best Books of the Year by multiple publications, including the Financial Times. Next to his work for The Atlantic, Yascha also occasionally writes for newspapers and magazines including The New York Times, the Wall Street Journal, and Foreign Affairs. He is also a regular columnist or contributor for major international publications including Die Zeit, La Repubblica, l’Express, Folha de Sao Paolo, Kultura Liberalna, and Letras Libres. 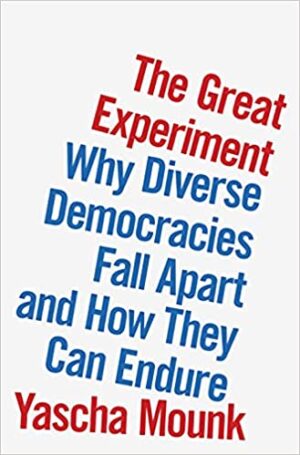