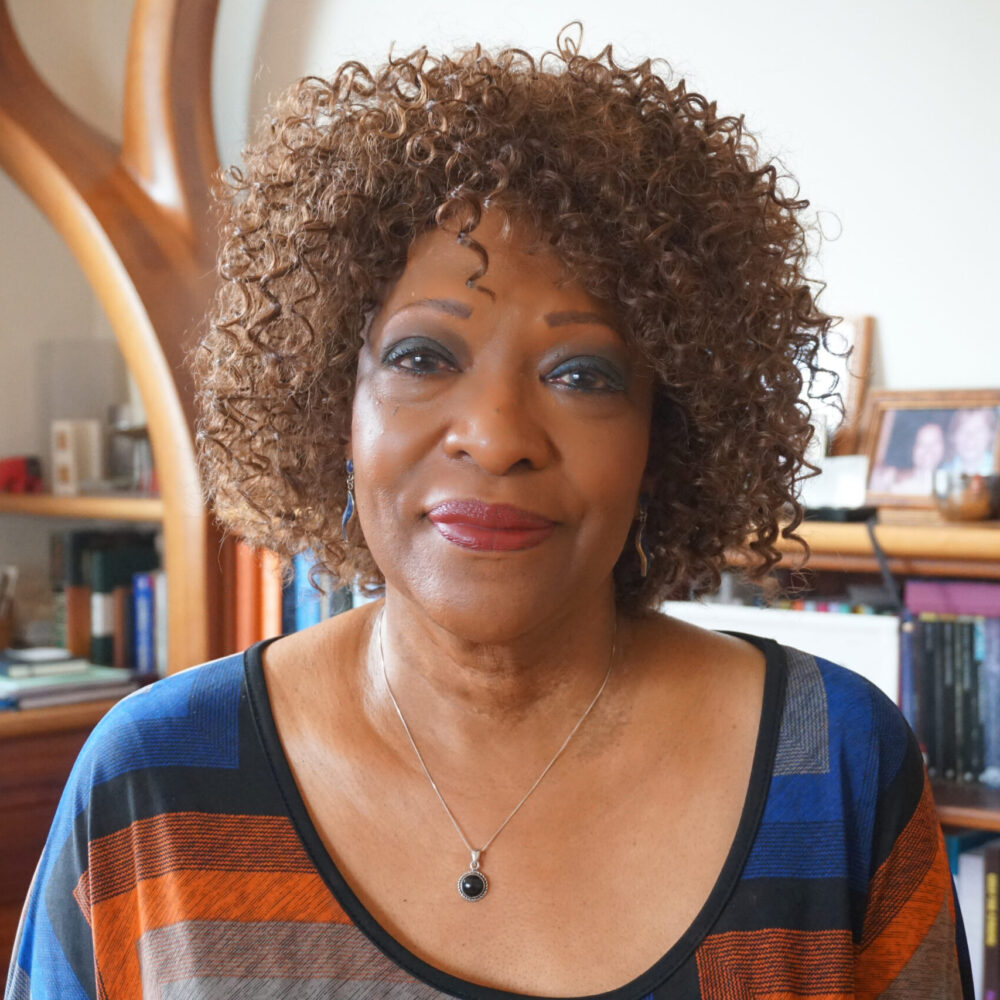 RITA DOVE was born in Akron, Ohio, in 1952. A 1970 Presidential Scholar, she attended Miami University of Ohio, Universität Tübingen in Germany, and the University of Iowa, where she earned her creative writing MFA in 1977. In 1987 she received the Pulitzer Prize for her third collection of poetry, Thomas and Beulah, and from 1993­ to 1995 she served as U.S. Poet Laureate at the Library of Congress. Author of a novel, a book of short stories, essays, and eleven volumes of poetry, she also edited The Best American Poetry 2000 and The Penguin Anthology of 20th-Century American Poetry (2011), as well as weekly poetry columns for The Washington Post from 2000 to 2003 and The New York Times Magazine from 2018 to2019. Her drama The Darker Face of the Earth opened at the Oregon Shakespeare Festival in 1996 and the Kennedy Center in Washington in 1997, followed by its European premiere at the Royal National Theatre in London in 1999. Her song cycle Seven for Luck, 7 poems with music by John Williams, was premiered by Cynthia Haymon with the Boston Symphony in 1998, and her song cycle A Standing Witness, 14 poems with music by Richard Danielpour, was originally sung by Susan Graham at the Kennedy Center and other venues in 2021. Also in 2021 W.W. Norton published Rita Dove’s latest volume of poems, Playlist for the Apocalypse.

Dove’s numerous honors include Lifetime Achievement Medals from the Library of Virginia and the Fulbright Association, the 2019 Wallace Stevens Award from the Academy of American Poets, and the 2021 Gold Medal for Poetry from the American Academy of Arts and Letters, as the sixteenth (and third female and first African-American) poet in the Medal’s 110-year history. In 1996, she received the National Humanities Medal from President Clinton and, in 2011, the National Medal of Arts from President Obama—making her the only poet ever to receive both medals. To date, 28 honorary doctorates have been conferred upon Ms. Dove, most recently by Yale University, Emory University, Smith College, Harvard University, and the University of Michigan. She has served as president of the Association of Writers and Writing Programs (AWP), as a chancellor of Phi Beta Kappa and as a chancellor of the Academy of American Poets. A member of the American Philosophical Society, the American Academy of Arts and Sciences and the American Academy of Arts and Letters, she teaches at the University of Virginia, where she is the Henry Hoyns Professor of Creative Writing. 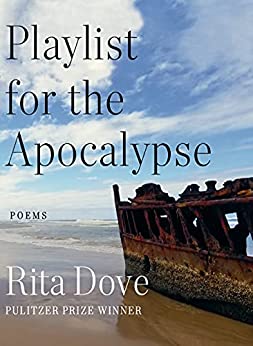