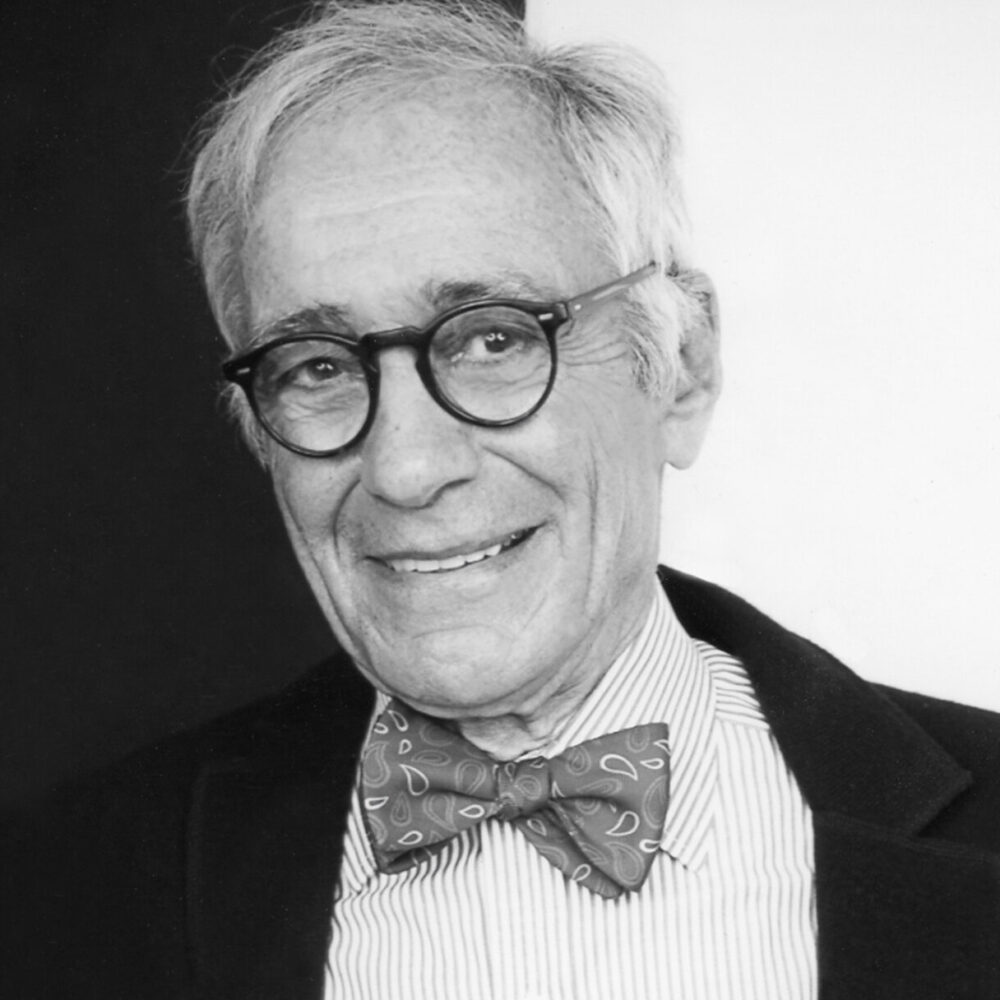 Alan Pesky is the founder of Lee Pesky Learning Center ( LPLC), a nonprofit that works together with students, families, and schools  to understand and overcome obstacles to learning.

The Center was established in 1977 in memory of Wendy and Alan’s son Lee, who struggled with Learning disabilities and died of brain cancer at the age of thirty. Since its founding, Lee Pesky Learning Center has benefited over 100,000 children in Idaho. It’s also actively engaged in training the next generation of practitioners in special education and boosting early childhood literacy in the state. Through its research and partnerships with universities, scientists, and foundations, the Center makes significant contributions on a national level to advance the field of special education.

Alan was one of the founders of Scali, McCabe, Sloves, which was named Agency of the Year by Advertising Age in 1975 and acquired two years later by Ogilvy and Mather. He retired as President in 1983.

He and his wife Wendy are ardent supporters of education and humanitarian causes and were honored in 2005 as Outstanding Philanthropists of the year in Idaho. Alan has served as trustee of his alma maters, The Tuck School of Business at Dartmouth College and Lafayette College. 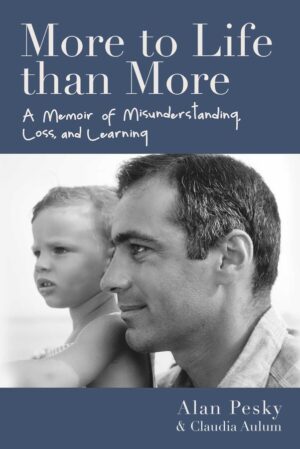